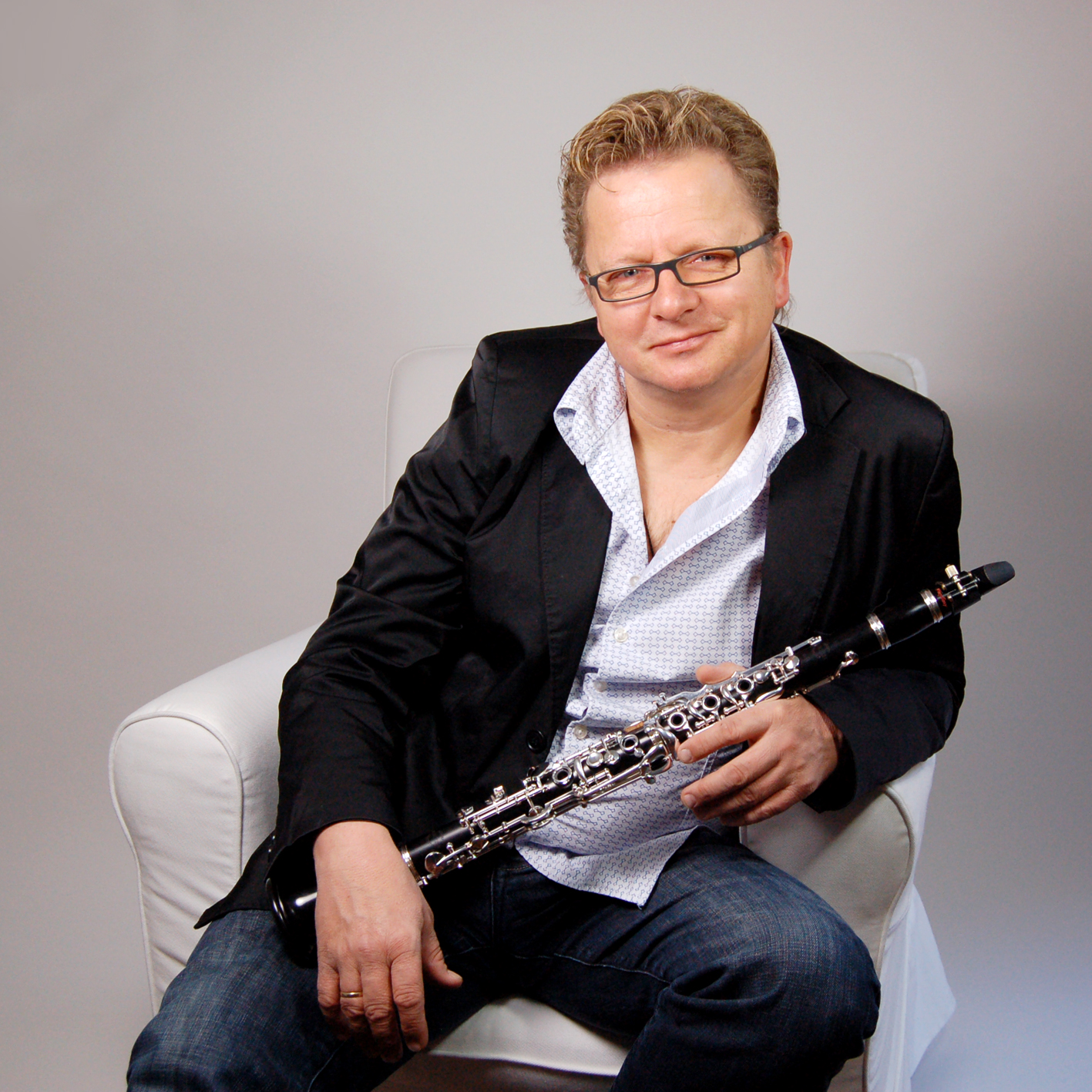 Wenzel Fuchs was born in Innsbruck, Austria, where he began his study of the clarinet with Professor Walter Kafer at the local conservatory. He continued his studies with Professor Peter Schmidl at Vienna University of Music and the Performing Arts, taking his degree with high honours. He also won awards from the Austrian Ministry of Science and Art the Jugend Musiziert competitions.During his studies he deputized regularly in all Viennese orchestras, including the Vienna State Opera Orchestra and the Vienna Philharmonic. At the age of 19 he become the solo clarinettist in the orchestra of Vienna Volksoper, followed five years later by a similar appointment in the Vienna RSO.

Debussy – Rhapsody No. 1, for Clarinet and Orchestra

How to Prepare for Concerts: Carnegie Hall Master Class - YouTube