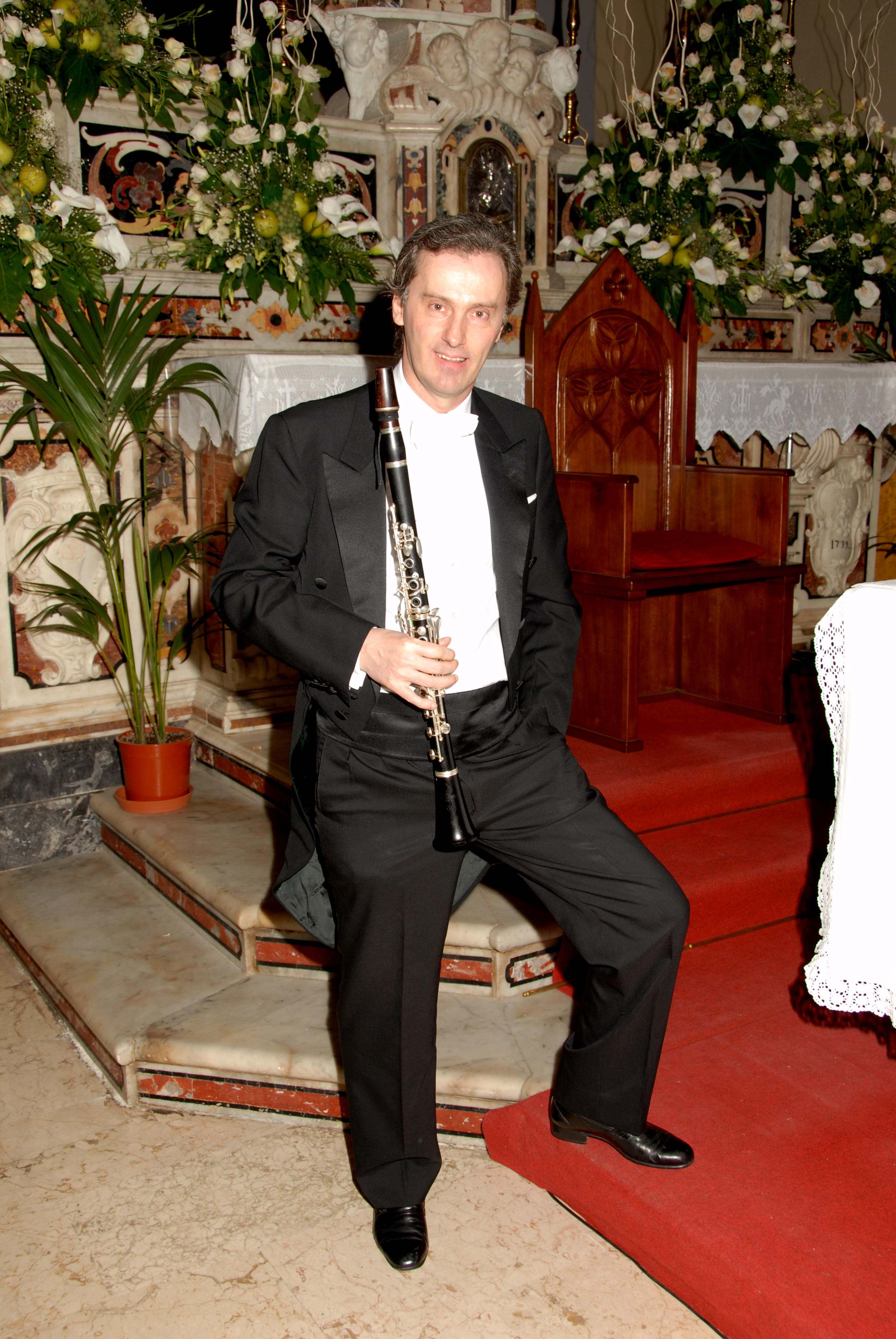 Luigi Magistrelli was born in S. Stefano Ticino, near Milan, Italy.  He studied clarinet at the Conservatory of Milan with Prof. Primo Borali and attended some master classes with D. Kloecker, Karl Leister and Giuseppe Garbarino. He has performed as soloist with the Orchestras of ”Pomeriggi musicali”,”Angelicum”, “Teatro Litta”, “Radio of Milan”,”Città di Magenta” , “Vivaldi Val Camonica” ,”Legnano Symphony Orchestra ”. He has also performed with many chamber groups ( from duo with piano to large ensembles also of contemporary music). He played for one year as principal clarinet with Sanremo Symphony Orchestra and as extra player with the orchestras of Pomeriggi Musicali, Angelicum, “Gaspare da Salò”, “Cantelli”, Radio Orchestras of Milan and Turin, “Orchester der Jahrhunderte” in Germany and Moldova Radio Symphony  and many others.  He has participated in some tours with the International Orchestra of Italy.  Currently he is serving as a principal clarinet the  Milano Classica  Chamber Orchestra. He has won some prizes at the Competitions of Genoa and Stresa. He has performed in the principal cities of Italy and also in Swizerland, Malta, Austria, Belgium, ex Jugoslavia, Czech Republic, France, Spain, Africa (National Theatre of Nairobi), India, Germany, Finland,Israel , Mexico, U.S.A, South Korea  and in duo with the pianist Sumiko Hojo in the Czech Republic, China  and Japan . He has recorded 35 Cds of chamber music and also as a soloist for Pongo Classica,  Bayer Records , Nuova Era, Stradivarius, Arta Records (on early clarinets) , ASV,Clarinet Classics ,Leonarda, Talent Records, MDG gold, and Orfeo with the well known clarinetist Dieter Kloecker,  with the orchestra La Scala Philharmonic conducted by R. Muti for Sony Classical  and with Milano Classica Orchestra  for Dynamic. He has recorded also two  Mozart CD's for Camerata Tokyo with Prof. Karl Leister, well known Solo Clarinetist of  the Berlin Philharmonic for 34 years. He has recorded for the Italian Radio and BBC of London. He has edited unknown clarinet works for “Eufonia”, “Accolade”,”Trio Musik”, “Poco Nota Verlag” and “Musica Rara”. He is the chairman for Italy of the International Clarinet Association and has performed in many Clarinet Congresses around the world. He has held master classes and given lectures in Italy, Germany, China, Israel, South Korea, Czech Republic, Mexico and the USA.  He owns an extensive personal clarinet collection of more than 170 instruments of many types from several eras. He is Professor of Clarinet at the Conservatory of Milano . 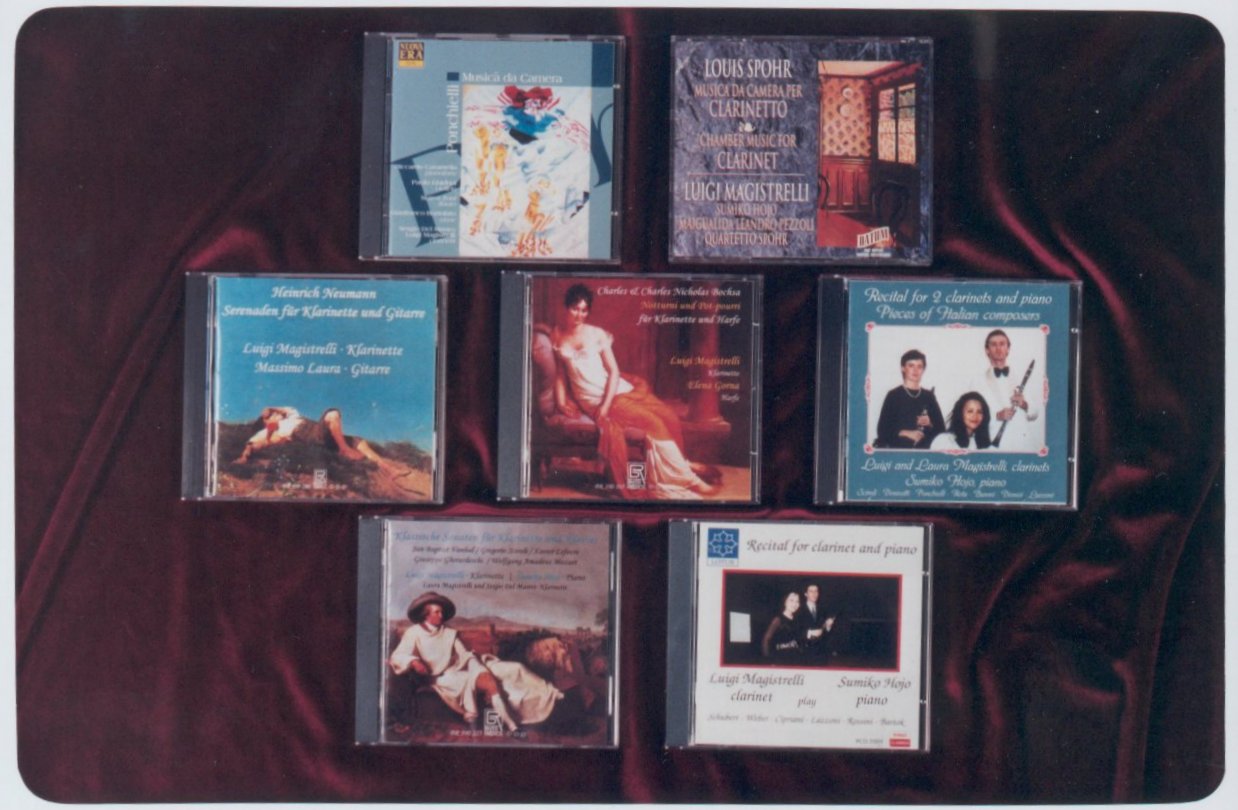