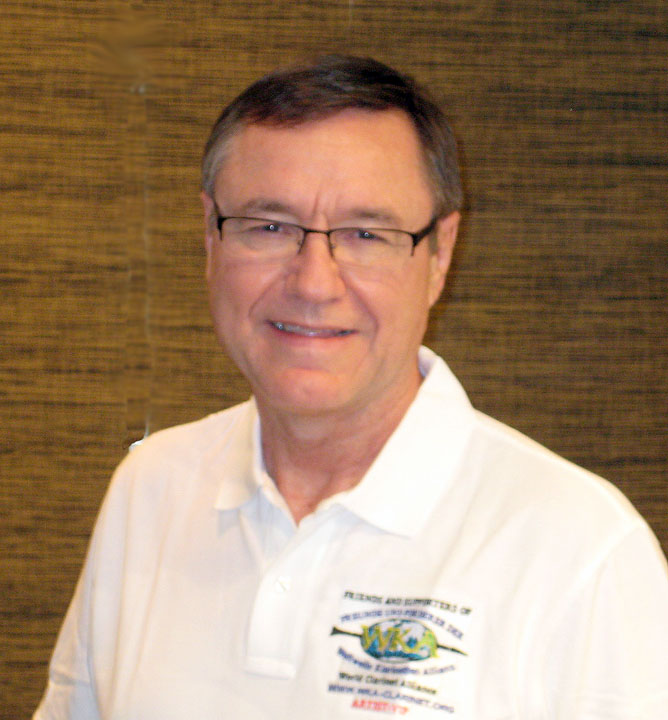 Mr. Skinner is a graduate of Berklee College of Music, Boston, MA with a degree in Music Education. He received his Masters degree in composition from the University of Miami, Coral Gables, FL.

Upon completion of his studies at the University of Miami, Michael moved to New York where he began writing commercials and production music. He has worked on numerous commercial projects credits including Footlocker, Max Factor, Revlon, Benihanna and Kodak and his film credits include Yamaha Corporation, Time Warner and the Annenberg Foundation.  During that time, Mr. Skinner also performed on radio, television and short film recording sessions and was staff arranger for the Orange Bowl halftime show in Miami. Michael has performed with a diverse group of artists including Donald Byrd, Dean Brown, Tommy Campbell, Claudio Roditti, Al Martino, Danny Thomas, Victor Borge and others.  In 1986, Mr. Skinner became the national clinician for Vandoren Reeds and Mouthpieces and a Yamaha performing artist. One year later, he became the marketing manager for J. D’Addario & Co., Inc. marketing all Vandoren products as well as other D’Addario education products.

From 1991 through 2001 Michael served as the marketing manager for the Band & Orchestral Division, Yamaha Corporation of America, representing Music In Education, a technology based general music classroom system. In July of 2001, Mr. Skinner returned to J. D’Addario & Co., Inc as Director of Marketing for Band & Orchestra products. In July, 2004, Michael along with Greg Grieme and Bill Gray formed DANSR, inc. and became the sole U.S. importer of Vandoren Products. Michael is currently the president of DANSR and also serves on the Board of Directors for Make Music, Inc.